Who is Tim Stone?

There’s a theory that performing and creativity is fuelled by psychological damage.  If that’s true then an all-boys boarding school was probably the trigger that led to Tim’s escape into the world of guitar.  Maybe it would have been different had it been an all-girl’s boarding school.

But the  guitar-is-cooler-than-school experience had its benefits.
By the time Tim took off for a few years adventure around the world, he already had a bunch of solo gigs under his belt. He also had a head full of Jimi Hendrix riffs, hair to match and a healthy repertoire. 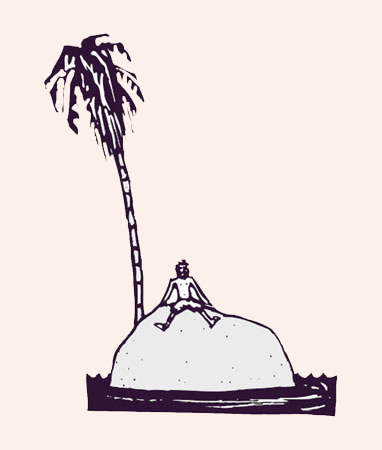 Beaches, deserts, huts and cheap hotel rooms became stages
and the journey was a listening ground for all kinds of music.

After his guitar got nicked whilst he
was living on a beach in India,
Tim took up sitar. It just wasn’t
time yet to be under England’s
grey skies again.

“Is this good preparation

Back in Blighty Tim began to build his reputation playing gigs in many a ‘Dog and Duck’, strutting on an occasional stadium stage and doing frequent studio sessions.

He played all kinds of music ranging from free jazz with John Stevens, a leading light of that scene, through to a musical with Squeeze and prog rock with Rick Wakeman … plus all points in between.

He worked alongside heroes Chaka Khan, John Martyn and the much missed Isaac Guillory, with whom he formed a long lasting stage and close personal friendship. 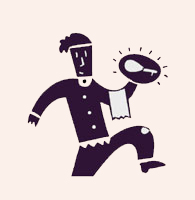 For a year he was nabbed by Yamaha to work with the designer
of their midi guitar, demonstrating it in Japan, Europe and on
Tomorrow’s World …
terrifying, as it didn’t always trigger properly!

When America beckoned, Tim couldn’t resist. For a while life
in the City of Angels was great, at first making a buck as a
singing waiter, then later fronting his own solo show at
legendary Troubadour Club on Sunset Strip.

However, finding himself stranded in New York on
Christmas Eve after being ripped off for tour wages
did make him wonder…

“Is this a smart way for a grown man to make a living?”

So this time on returning to the UK, he formed a production company with a buddy in the advertising business writing music for TV.

Pheobe snogged to his music on ‘Friends’; the Jolly Green Giant “Ho Ho Ho’d” to it on sweet-corn commercials; Formula 1 cars did little in the way of environmental conservation to it on race-tracks; chefs created some very odd concoctions to it on cooking programs…. not usually naked though!

Life in the jingle business had plenty of upsides…. plus the royalty cheques were useful. But sweet corn or no sweet corn, somehow it never really hit the artistic spot.

Despite his ‘varied’ career the real stuff for Tim was happening mostly around kitchen tables and idle days in the studio, where he had been honing and developing his own guitar style. 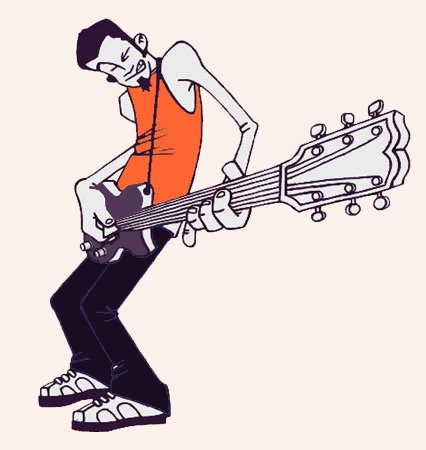 Living off tour wages from German superstar Westernhagen and royalties
from extolling the virtues of Cadbury’s chocolate bars,
Tim set about putting all his experience
into nailing his own sound.

Inspired by London urban beats and the
Drum ‘n Bass scene, he mixed some
of that feeling with his eclectic
guitar sound.

The initial demos got him
a record deal in Japan with
Simon le Bon’s company.
Or so he thought.

It crashed almost before it began-
welcome to the record business!

A hammering of credit cards
and an upgrade of the studio later, he did!

Thus was born No Turn Unstoned, the first record.

Not a quick route, but Tim finally nailed something personal and highly individual. Enough people really liked it and he was really proud of it, so it seemed like a pretty smart career move into the bargain ! Well…..
Industry people in the main said “Great, but what is it? Don’t really know what box I’d slot this into”
“Well I dunno either mate, I’m just making music the way I hear it.”

Some compilation releases and some frustration ensued. Hey ho, onward and sideways. No Turn Unstoned was pretty production intensive, so the next project was done fast.
Miles Bould, top percussionist who had played on much of the first record, invited Tim into his studio to record a live DVD. Instrumental and improvisational with Miles laying down his usual immaculate groove, this is a record of Tim in the raw, so to speak. I guess you would say this is not a pitch for the Top 40, but it is about 35 years of playing expressing itself!

Then a bit of a hiatus, life happening as it does. 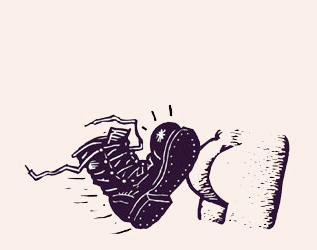 Tim still continues to ask himself…

“Is this a smart way for a grown man to make a living?”